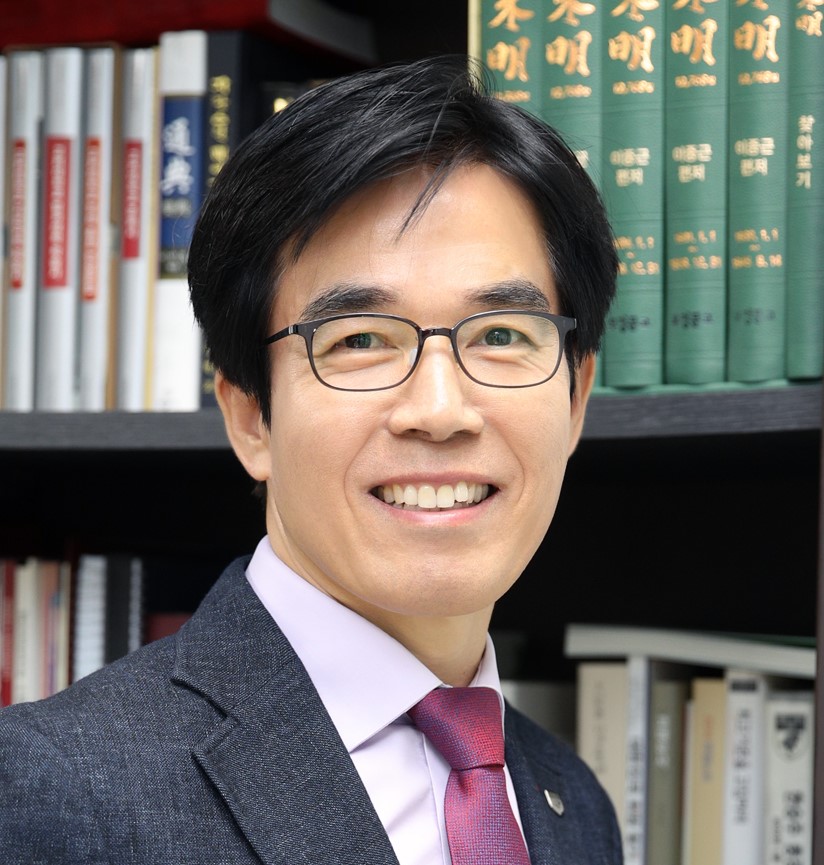 Fungi appeared on earth as early as 1000 Ma and they colonized on land about 600 Ma although the first fossil record was ca. 460 and 455 Ma. Since then, they successfully evolved on earth and they became one of the most important organisms in the world. Fungi perform essential roles in ecosystems as decomposition of organic matter, nutrient cycling, and exchange. Also, fungi have long been used as major source for biotechnological applications. The wide range of enzymes and secondary metabolites that result from the diversity of fungi can be useful materials. Therefore, our research fields are categorized as following: